Catching Up in May 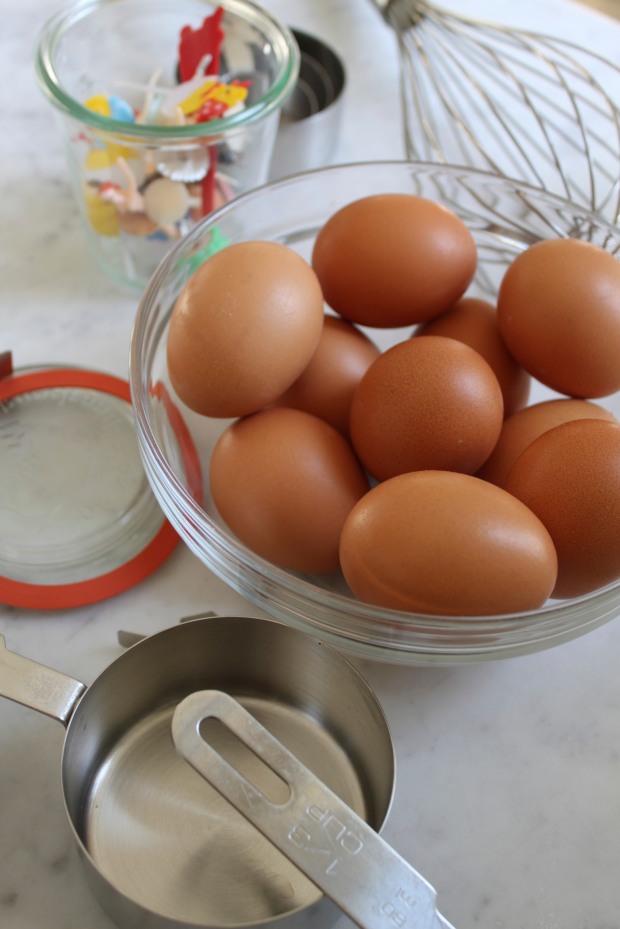 I think I’ve put off writing my catching-up post because well…I’m no where near caught up.  Several ongoing projects came to a boil all l at once and I’m still waiting for things to settle down again.  Now that I realize it might never happen, I decided to take a break and go fishing (through my links)…

The controversy over the Miami–Tampa Cuban sandwich controversy popped up all over my new feed and even in my mailbox since my favorite sandwich obsessed uncle took the time to sent me the print clippings.  It all started when Tampa decided to claim the “historic Tampa Cubano” as their own signature sandwich.  From there, it escalated to a press-off between Miami and Tampa – from a tour of the best Cubano spots to an NPR vote.  Like any good family fight, I think it’s best to stay out of it.  Less controversial bu more heart felt, I loved Liz Balmaseda’s food tour of Miami.  It was very much the Miami I recognize and always seek out.

Of course the last few weeks have been all about Cinco de Mayo.  I always have mixed feelings about this holiday but a 36-hour tour of Puebla with the New York Times seems like a pretty good way to celebrate.  If you’re looking for more recommendations, there’s this round-up of Latin American street food.  Our to bring it all home, just consult this guide to around the globe kitchen gadgets from Gourmet Live.

I also want to thank every one who voted for my site as Best Regional Cuisine on Saveur.  The results came in and, while I didn’t win, I had to say once more how honored I am to be included in such a great group (now that the competition is safely over and you actually believe me).  If you don’t already follow them, I hope you’ll jump to She Simmers, Farmette, Jun-Blog, Taste of Beirut, and Muy Bueno Cookbook.

The James Beard awards were given out and I was thrilled to see Food 52 win the Publication of the Year award.  I was also excited to see Cuban-born Maricel Presilla win for Cucharamama.  Spanish chef José Andrés, also made Time Magazine’s 100 list while Elena Arzak was named S. Pellegrino’s Best Female Chef for Arzak.

Spring is very much about what’s ahead and the markets I look forward to all year have been popping up.  There will be more to love at the High Line (and possibly of me when summer’s over) and The Brooklyn Fleas in Ft. Green in Smorgasburg (which I swear I will make the trip to this year) had their opening days.  I’m very excited to announce that La Filosofia will be at the Hester Street Fair starting May 19.  We also put out our first commercial featuring my sister/partner Cami and our friends Carl as the narrator, Amyjoy as the delivery boy, and a sky-high dream coconut cake.