Catching Up in August 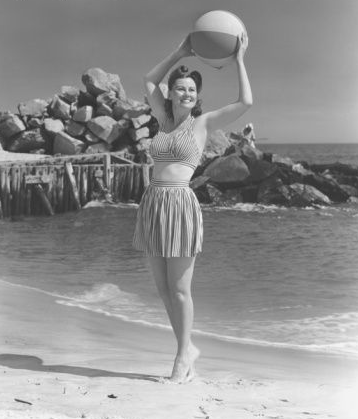 August seemed to come out of nowhere then in a flash it was gone, taking summer with it.  You’d think I would have learned last year.  Still, there’s plenty of great things to read, try, and eat over the long weekend.  The Miami Herald did a great story about Jorge Bravo’s Hispanic Kitchen, a site I’ve enjoyed being a part of that’s definitely worth checking out.  Venezuelan chef Terry Hope Romero talks to the Daily News about making Latin American food animal and dairy free in Viva Vegan! A book I’ll have to buy just find out how she managed the tres leches cake.  The heat may be giving way to fall but there’s still time for late summer gazpacho, chicken marinated in mojo, and smoked chocolate and tequila ice cream. If you haven’t gotten ice cream drunk there’s always Ferran Adrià’s Inedit beer.  I may try it some time in the future though I don’t think I’ll be a very good judge since I didn’t realize there was anything wrong with Spanish beer in the first place.  Not content to revolutionize the Spanish beer industry, Chef Adrià also joined other top chefs in a meeting of the Basque Culinary Center’s advisory council, described as a “culinary G-8”, geared towards building a curriculum emphasizing the chef’s role in bringing about positive change.  Click here for the complete story.  Finally, in another take from the kitchen window to the larger world, Liz Caskey from Eat Wine writes a personal account of the Chilean miners ordeal as news of their survival spread across the country.