Catching Up in November 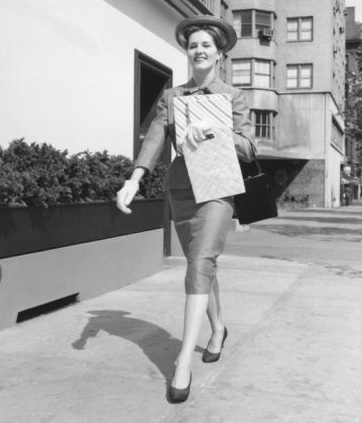 I almost skipped my catching up post because I could not believe (accept) just how fast November went by.  With the holidays only starting, I don’t expect it to slow down any time soon (plus the Rockefeller Christmas tree is lit so there’s no going back).  My list of things to do and see keeps growing.  I finally went to Eataly a couple of weeks ago and though it was hard to navigate the sea of people I can’t wait to go back.  Click here for Serious Eats’ coverage of the opening.  I’m also looking forward to visiting the new Plaza Food Hall by Todd English.  It’s may be over the top but I can’t resist Fifth Avenue in December. Closer to home, Eater reports that Cesar Ramirez is expanding the Brooklyn Fare market and adding a new restaurant next to the Chef’s Table.  While I’m waiting (and waiting and waiting), there were a few articles and posts that I really liked.  In Vanity Fair’s It was Delcious While It Lasted, Jay McInerney writes about his experience at el Bulli this past summer which, as he described, takes place sometime in the near future.  If you’re still digesting what was eaten, said, and done at your family’s Thanksgiving, the Daily Beast collected some great excerpts by food writers, from M.F.K. Fisher to Frank Bruni, weighing in on the holiday.  And finally, UNESCO designated traditional Mexican (and French) cuisine part of the world’s intangible cultural heritage.   It was the first time they had included food and BBC Mundo reports on the controversy.