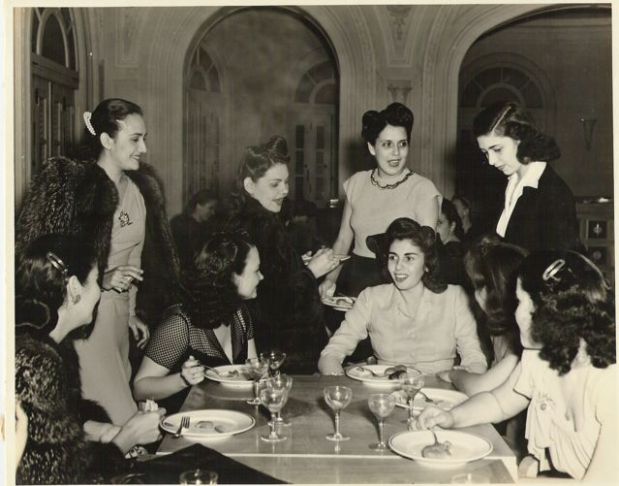 When I asked my grandmother who’d taught her how to cook, her answer was always “el exilio”. Married in the 40’s and raising children in early 50’s Havana, she was very much a part of a generation that believed every modern convenience was invented to limit their time in the kitchen – a movement that if she hadn’t followed, she would have invented. Then like many women emigrating to Miami and starting over in a new country with less help and fewer resources to feed their families, the one guide they all shared was Nitza Villapol’s Cocina Criolla.

Known as the Cuban Julia Child (if those two things aren’t in fact mutually exclusive), her book became the center of every cuban kitchen in exile, providing a way for them to see their family’s through a difficult transition and begin recreating what they’d left behind. A controversial figure, whenever I have a basic question about Cuban cooking the first suggestion is always to check el libro de Nitza. Reading through it now, I find all kinds of idiosyncrasies. Cubans are unrepentant Francophiles so while they’re french terms sprinkled throughout, there’s an entire section that puts “pie” in quotes and names ingredients by their American brand names. Only available in a slight, paperback edition that looks dog-eared even when it’s new, it’s a popular gift even now for Cuban women who are either getting married or leaving home, whichever comes first. My own copy found me when I was helping to pack my grandmother’s belongings after she’d passed. I was shocked. First, that she owned a cookbook and second that it had clearly been used. 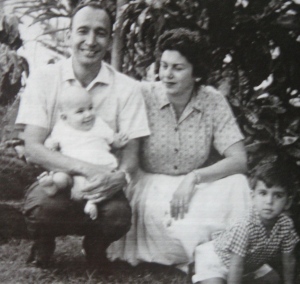 Now that I have decided to focus my blog on anything and everything to do with Latin food, it seemed only right to make a fresh start with what I know and love best, Cuban food in exile.  I decided to begin with Nitza’s Ropa Vieja, a traditional shredded beef stew.  I remember the first time I saw my grandmother making it.  Unable to see over the counter, when she told me with a wink that it was Ropa Vieja or “Old Clothes”, I imagined the enormous pot she was stirring full of torn t-shirts, missing socks and tattered shoelaces.  Given her spotty culinary history, this was not entirely unreasonable.  Despite this, I didn’t hesitate to try it that night or any other.  Not thinking I’d been wrong and that the stew was actually delicious slow cooked beef with spicy tomato sauce poured over fluffy white rice, but that old clothes and torn shoelaces tasted great when carefully prepared with whatever was on hand.  It’s still one of my favorites.

Shred the meat into thin strips and set aside.

Heat the oil in a large skillet over medium heat.  Add the onions and mashed garlic and saute about 3 minutes until translucent.  Add the green pepper and saute an additional 2 minutes.  Add the remaining ingredients except the red peppers and simmer covered over low heat for 15-20 minutes, stirring occasionally.

Garnish with the red peppers and serve over white rice.

*This ingredient like many american brands was left off later editions without substitution.  I included it here to stay as close to the original recipe as possible, but it could be omitted.

Cooked Flank Steak for Ropa Vieja
The original recipe did not specify how to prepare the flank steak so I’m including a recipe adapted from A Taste of Old Cuba by Maria Josefa Lluria de O’Higgins.

Place the meat in a large pot and add water to cover.  Add remaining ingredients and bring to a boil over high heat.  Reduce heat to low and cover.  Simmer for 2 hours.

Remove meat and set aside to cool.  Strain and reserve broth for another use.