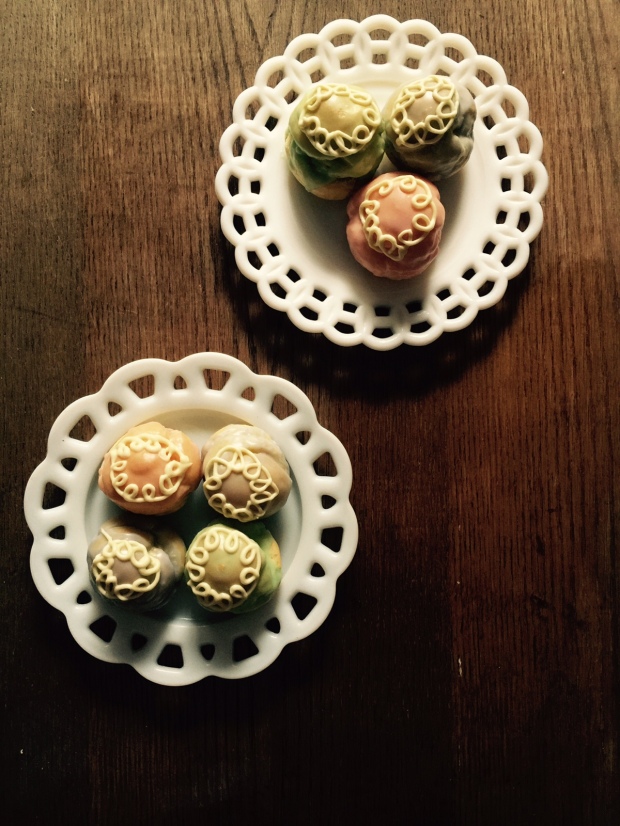 Film was my first love but it was never an easy relationship.  Early prep days were always my favorite time, when you were crewing up and you could anticipate any and all problems – or not.  No one ever sets out to make a less than perfect movie but there are so many elements that can get away from you that it can be a heartbreaking process.  It’s lovely to see good work  rewarded and I’m excited to see friends making movies being honored this weekend.  What’s isn’t so great is not seeing it recognized, and it was equally disappointing to see so many frozen out this year. 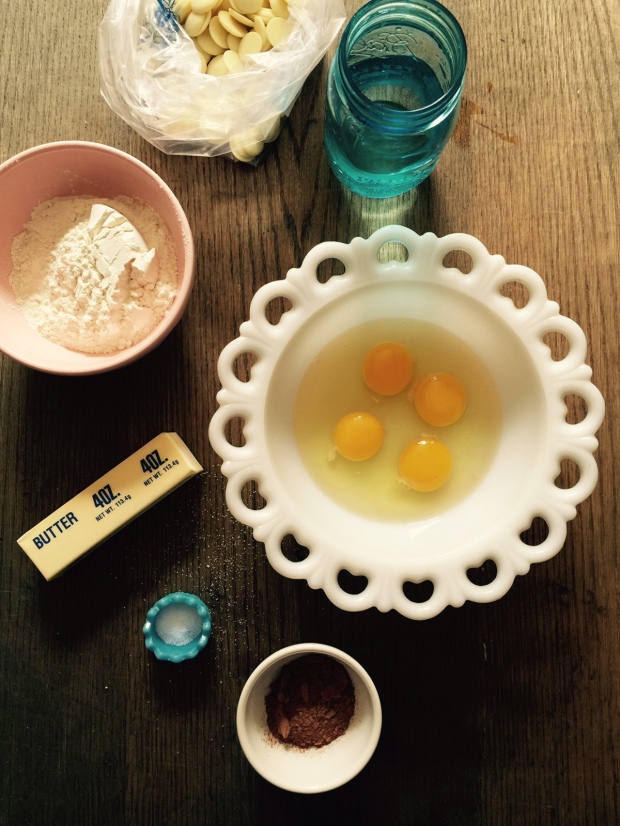 It’s a hard thing to admit but it takes a lot to get me inside a movie theater these days.  I try to keep up but I rarely feel the need to see something during it’s theatrical release that I can watch at home a few short months later.  It’s pretty much all I want to do during the winter so I like having a few saved up.  There are a few exceptions.  My sister and I have a standing date for the opening weekend of every Almodóvar movie [we once ran into him in the lobby after seeing All About My Mother though I was too intimidated to do more than smile and nod]. 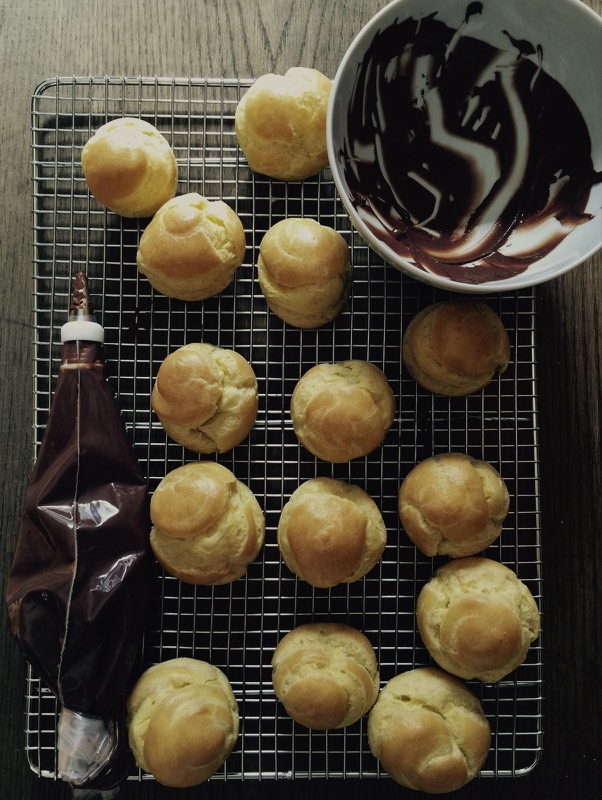 The other exception is Wes Anderson.  The Grand  Budapest Hotel was one of my favorites this year and the only one I remember seeing in the theater, complete with popcorn and expensive but so worth it sno-caps. [Full disclosure- Anderson was not at the screening though I did see Sir Patrick Stewart at the Apple Genius Bar in Soho earlier that day.]  As flawed as the Oscars were this year, it was the one of the films that I was wholeheartedly rooting for. 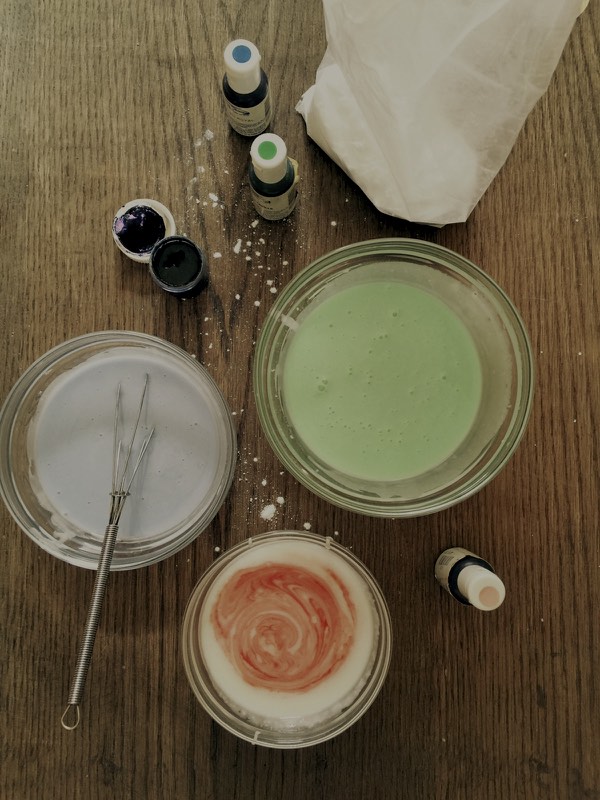 It was natural that I would select a recipe from TGBH for my friends Oscar-themed viewing party.  Most of the dishes were going to be Brooklyn-ironic and, while the Patricia Croquettes and Get It Till It’s Gone Girl Mac-and-Cheese were amazing, I knew my own contribution was going to be deadly, Brooklyn-earnest.  I’d been planning on making the Mendl’s Courtesans au Chocolat since I saw the step-by-step short accompanying the film and wanted to make them as close to the original version as possible. 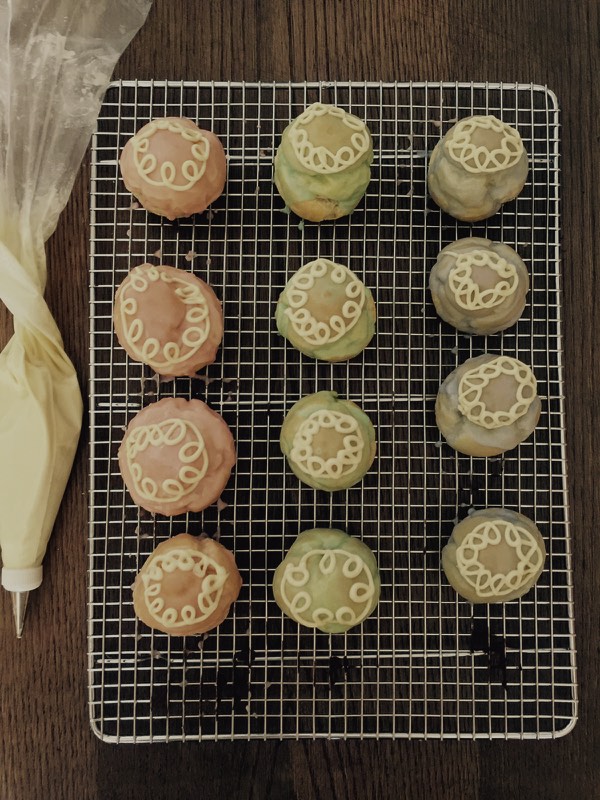 Despite this, there were a few things the recipe left open that I had to adjust.  To begin, I made them all the same size so everyone could have one.  There were directions that the original recipe left open, so I guessed at some of the amounts which I included them below.  It went pretty smoothly until I got to the final stage.  The white chocolate keys I thought would work as decoration were a twee step too far but they did come together.  It wasn’t exactly what I imagined when I started but it was close enough.

I. THE PASTRY
Make a choux pastry of flour, water, butter and eggs. Though correct proportions may vary depending on one’s elevation and humidity, we recommend:

Bring the water, butter salt and sugar to a boil. Remove from the fire and quickly mix in the sifted flour. Return to heat for a few minutes, stirring, and cook until the dough forms a single lump. Allow to cool just enough to keep the eggs from cooking and stir in very gradually with a strong wooden spoon (see note).

Cover your tray in parchment and pipe the dough into spoon size dollops.  Bake in the oven at 350F(180 C) for about 25-35 minutes.

Remove from the oven and discreetly make a small piercing in the choux to allow the steam to escape.

Note: At this point, you can beat the dough together with an electric beater on low speed until it comes together.  It’s not in the short but it works.

II. THE FILLING
Once cooled, the large and medium choux should be filled with a crème pâtissière of chocolate, egg yolks, and sugar.

Heat the milk gently and add chocolate, stirring to melt into a rich, almost-steaming chocolate milk. Whisk egg yolks, flour, sugar, cocoa and cornstarch into a smooth mixture. Add half of the hot chocolate milk to the bowl, a little at a time, stirring constantly. Then add this mixture back into the rest of the hot milk, stirring over gentle heat for a few minutes until the mixture thickens to a custard. Remove from heat and chill.

Once cooled, spoon the chocolate crème into a pastry bag and pipe into the pastry balls.

Prepare sugar icing of confectioner’s sugar, a dash of vanilla and enough milk to achieve the desired consistency. Separate into 3 small bowls and add food coloring to each – one pink, on lavender, one pale green.

Dip a large ball of filled pastry in the colored icing (to the midline) and place icing side up on a small tray. Repeat with the remaining pastry, alternating the color. Set aside until the icing sets before decorating.

In the meantime, melt the white chocolate over a pot of gently simmering water until smooth. Spoon the melted chocolate in the pastry bag and pipe onto the iced pastry balls to decorate. Place a cocoa bean atop the tower as a garnish.