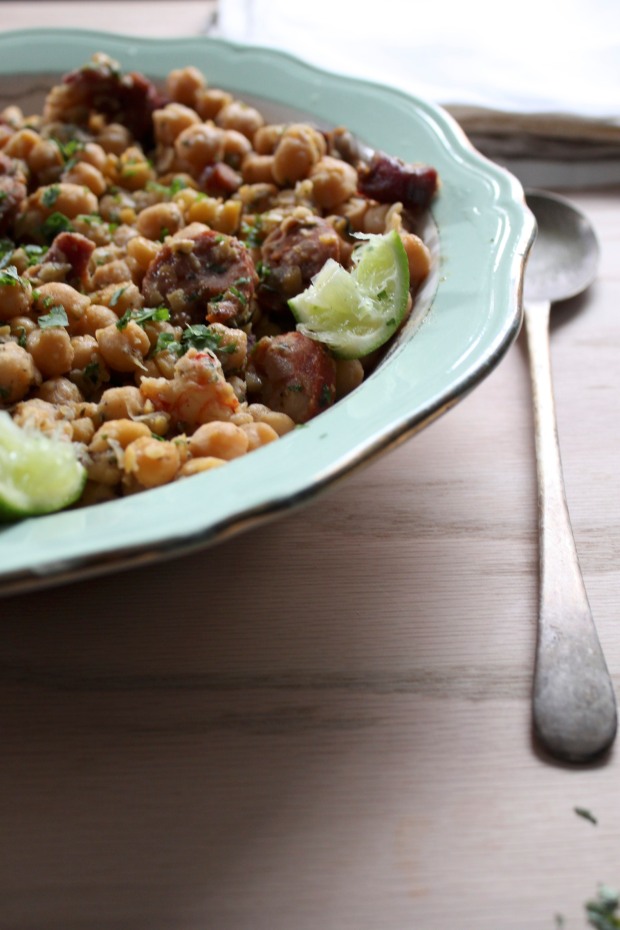 Last year I took what felt like a slightly selfish trip to New Orleans.  My excuse was book research, so I decided beforehand not to post or take too many pictures.  It felt like if I stopped to post or take a picture every time I saw something beautifully strange or strangely familiar in New Orleans, I’d do little else.  Strange because it’s a city so completely itself that it makes you come all the way there to experience it and familiar because I’d always heard stories from my family about New Orleans when it was a short jump from Havana.  There were so many parallels that it wasn’t surprising that so many of my relatives settled there when they left Cuba in the 1960s.

Beyond the architecture and street names, music and food, it was in the approach to all of these things where I could see connections everywhere.  That’s what first drew me to this recipe in Zella Palmer Cuadra’s New Orleans con Sabor Latino: The History and Passion of Latino Cooking for garbanzos fritos con langostina – a cross fade of a Spanish garbanzos that’s a staple of Cuban home cooking with the addition of Louisiana crawfish.  It was contributed by Alexey Marti, a Cuban percussionist now living in New Orleans.  Currently with his own band Urban Minds, he’s also played with Los Hombres Calientes who have a more or less permanent spot on my kitchen playlist so it already had a soundtrack.  The one substitution I did have to make was langostines for crawfish tails.  They were in season when I visited New Orleans but nowhere to be found in New York right now – so that’s one more reason to go back. 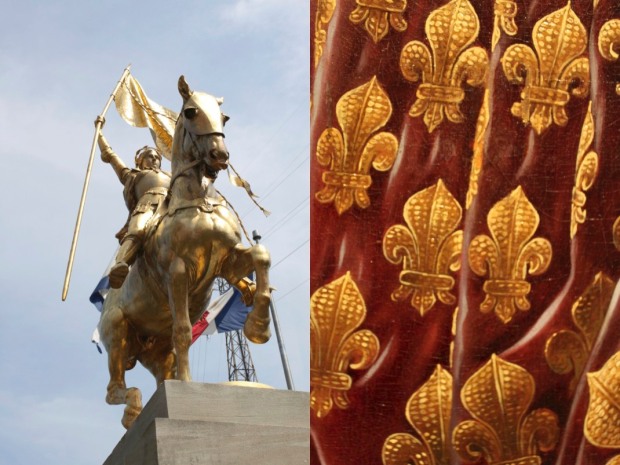 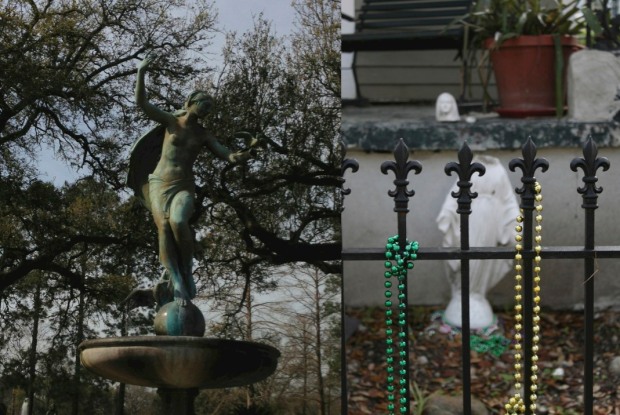 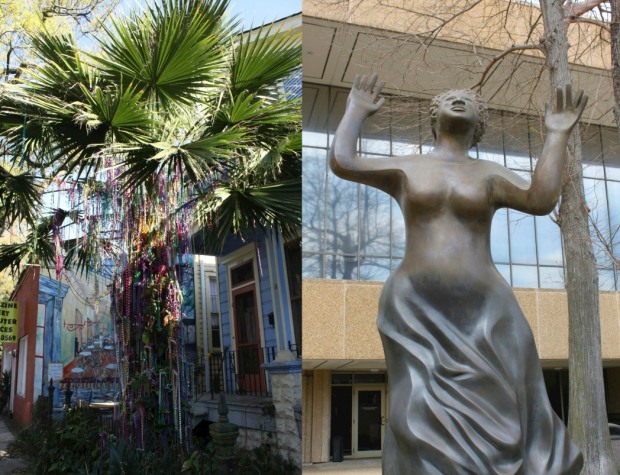 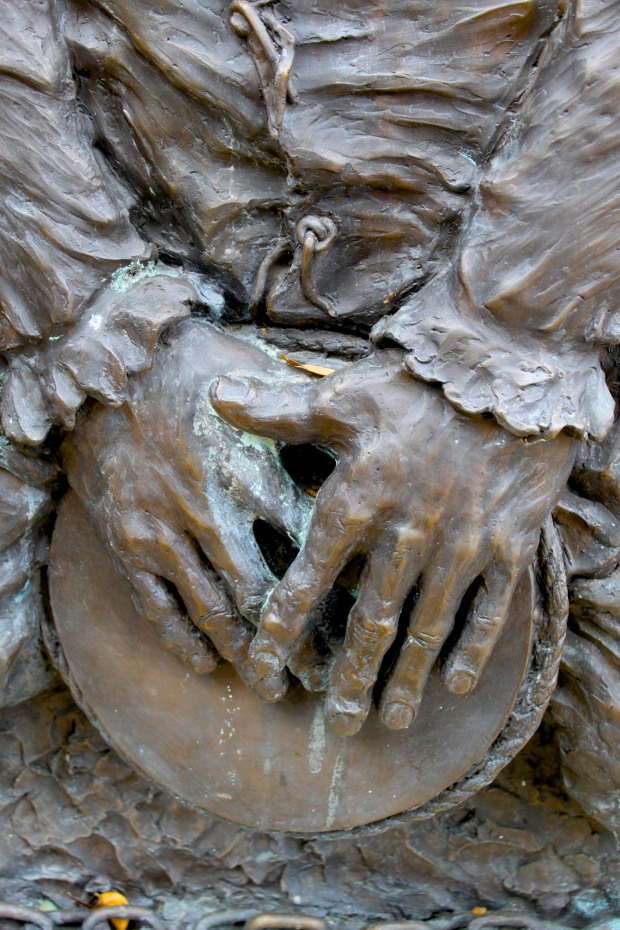 Place 2 cups of dry garbanzo beans in a large bowl.  Cover with water to the top and add a teaspoon of salt.  Refrigerate overnight.

In a large stock pot, pour the refrigerated garbanzos and ham hock.  Add water from the faucet to half of the pot, put in 2 bay leaves, and boil garbanzos for approximately 2 hours.  Add water if necessary when it evaporates.  Once the garbanzos become soft, drain in a colander but reserve ⅓ cup of the liquid.  Heat the oil in a skillet, sauté bacon, and chorizo at low-medium heat.  Add minced garlic but do not burn garlic.  Add seasonings – salt, ground black pepper, thyme, and oregano, and cumin.  Add the chickpeas.  Cover and simmer at a low heat for 10 minutes.  Cover and simmer at a low heat for 10 minutes.  Add crawfish tails and simmer for another 5 minutes.  Serve with cut limes and garnish with chopped cilantro.