Catching Up in March/Springing Ahead to April 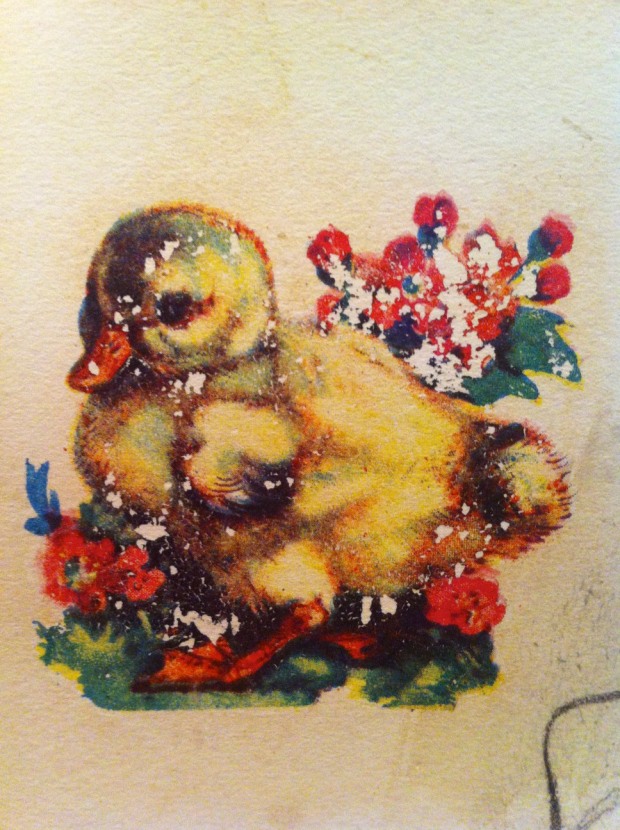 I think the early spring thaw has gone straight to my head. For weeks now I’ve had Astrud Gilberto’s Tristeza (Goodbye Sadness) playing on a loop.  Suddenly, everything seems so easy – seeing friends, making plans, getting around the city.  Even though winter has snapped back just a little, no one can take away the feeling that only light layer, ballet flat days are ahead of us.  But before I can get to the chicks and bunnies, I need to catch up on March.  If you missed it, there was a lot of coverage of who was nominated for James Beard awards.  I was very excited to see so many Latin American chefs singled out.  Speaking of singular chefs, Ferran Adrià revealed some exciting plans at the Cancun-Riviera Maya Wine & Food Festival.  Most exciting (since I know I’ll get to visit) is the launch of his  LaBullipedia, a culinary Wikipedia with free access to all content.  Given the complexity of Mexican food, it also made a certain kind of sense that the Adria brothers announced plan to open a Mexican restaurant in Barcelona. In more Spanish chef news, Jose Andres is getting ready to open Bazaar Miami in May and playing with his new favorite “toy” – a food truck named Pepe in the meantime.  Closer to home, Eater held its first Bodega week (not sure if that’s really a thing).  Responses from food writers and chefs on their favorites were pretty bleak, as was this Curbed  piece on the possible demise of the bodega as we know it.  I still love the bodega on my subway stop.  One of the few hold outs from the formerly Latino stretch on Smith Street, I find items there I couldn’t get  in a million Whole Foods put together.  This entry on the best bodega taquerias as at least shows what hidden gems you can find if you know where to look.