Catching Up in January 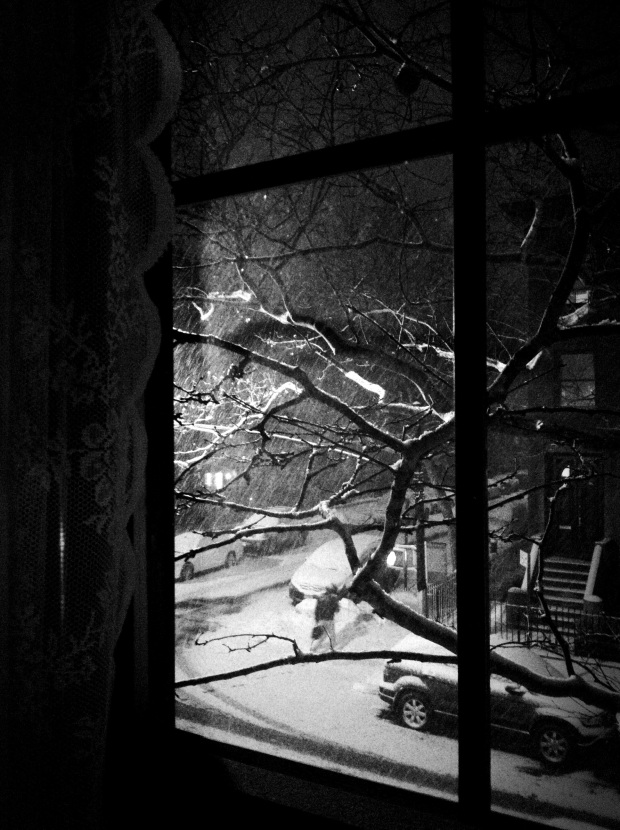 If it was only the cold or the snow or the rain, it wouldn’t be so bad, but having all three, all the time, has begun to drain my reserves.  Most mornings, I wake up to the weather man letting me down easy – it’s just going to be a light freezing rain or just below twenty but with a windchill factor in mid-misery – couching it in the gentlest terms so I know he’s serious but don’t get too hysterical.  I’ll complain but if I’m being honest the snow and slush provide the perfect excuse to crawl into my over-sized shawl/undersized afghan, stream Netflix, dog nap, and catch up on my reading. Starting out the month, King’s Cake was popping up on everyone’s feeds from this rosca de reyes on Argentina With Love to a galette de rois and its history on the Huffington Post.  My favorite came from Lorenza Muñoz for the Los Angeles Times who describes her visits to Mexico City’s Café de Tacuba to celebrate the holiday with her family.  Once again, I promised myself that next year I would host my own celebration for el dia de los Reyes Magos and wanted to mention it now so there are no excuses next year.  In the meantime, I can follow Enrique Fernandez’s example and master the art of Cuban soul food by making goat stew and tamal en cazuela that definitely inspire.  After wards it’s worth checking out the New York Times guide to multiple dishes from on pot of beans for leftover ideas.  Going through my save for later folder, I hesitated to post  a like to the Washington Post’s Diana Kennedy, Fiery Chronicler of Mexican Food Traditions since there have been so many in the last couple of months around the publication of Oaxaca al Gusto, but this Washington Post article describing her light as air tamales and hard as nails approach has been my favorite by far.  I’m always inclined to like the short-tempered and Ms. Kennedy doesn’t disappoint.  Staying in has its consolations.

From: Catching Up, General
← Habichuelas Blancas Guisadas
Pear Gnocchi →
No comments yet