Catching Up in October 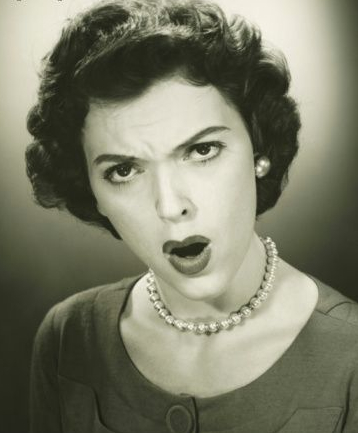 I experienced an unexpected interruption in internet and cable service this weekend.  It may have been the ominous work-site superstructure ConEd has built outside my window or a Halloween trick gone horribly wrong, but the minutes turned into hours and a service call confirmed that it was not a drill – it was an outage.  Relieved to have at least a few information portals closed, I took it as an unplanned vacation, congratulating myself on my ability disconnect (though I did fall asleep with my iPhone under my pillow).  The next morning I was ready to plug back in to no avail.  This was serious.  Vacation over, I wanted my modem back.  A few hours later service was restored and the pretty pictures, status updates, and links to links came flooding back in.  Eerily quiet a few minutes before, it was like someone had knocked over a beehive.  I have to admit I missed the buzzing.One of the reasons I initially welcomed the quiet was that I could catch up on some reading – the paper, binding, ink variety.  Now that I’m back online, I thought I’d focus my October catch up post on some new releases that are topping my wish list.  To start, there was a lot of excitement around the release of Diana Kennedy’s new book, Oaxaca al Gusto: An Infinite Gastronomy, and this NPR article and podcast popped up on everyone’s news feed at once.  Personally, I don’t know that I’ll ever prepare iguana in mole sauce, but I love that she gives us the option.  Leite’s Culinaria also features a great podcast with Amanda Hesser about the weighty Essential New York Times Cookbook that shouldn’t be missed.  From one of my favorite local bakeries Baked’s Matt Lewis and Renato Poliafito talked to Eater about the release of their new cookbook, Baked Explorations.  Finally, though I try to focus on food related items from Latin America, the news of  Mario Vargas Llosa’s Nobel Prize is too good to ignore.  At least I’ll have a few things to look forward to on my next outage.