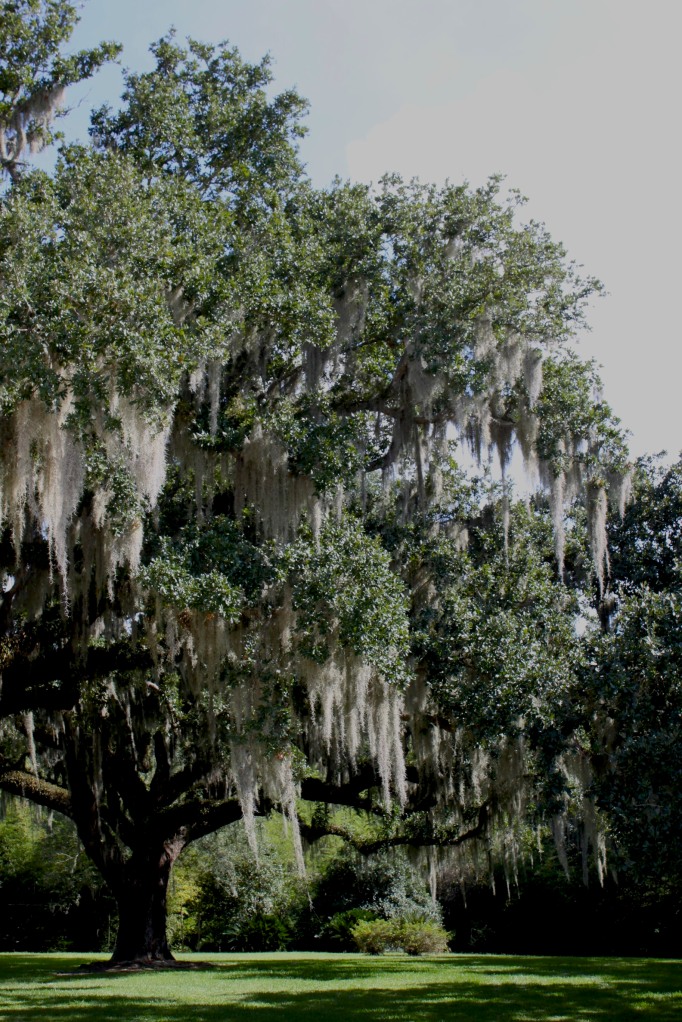 Now that I’ve talked about the Tabasco, I wanted to get back to the food and more importantly the people, because both were pretty great.  Waking up that first morning at the Marsh House, I opened the door and followed a cloud of bacon upstairs to large family style dining room just off the kitchen where Stanley Dry, Louisiana chef and food writer, was making breakfast.  Aside from the bacon that woke me up, there was chicory coffee, eggs, boudin sausage, fig preserves spiced with fennel and bay leaves, fried pies filled with persimmon jam or peaches sweetened with Avery Island honey, pain perdu dripping Steen’s cane syrup and trees dripping in Spanish moss on view from every window.  That was how we started every day and it couldn’t have been lovelier. END_OF_DOCUMENT_TOKEN_TO_BE_REPLACED

I was very close to not making it.  A few months ago, I’d been invited to join a group of food writers at the Tabasco Tastemakers event hosted by the McIlhenny Company.  Coming up against an all consuming deadline, I was working until the last possible moment….and then a few minutes after that.  Stressed and sleepless, I arrived at the Lafayette airport in a kind of daze.  At some point in the short drive thru New Iberia, Lousiana to the Marsh House on Avery Island where we’d be staying, I started to feel a little easier, chatting with other bloggers in the group and asking Dave who was born and raised on the island the first of a million questions he’d answer for us over the next few days.  By the time we arrived at Marsh House where we’d be staying, I took my first deep breath in what felt like weeks and it was full of pepper in the best possible way. END_OF_DOCUMENT_TOKEN_TO_BE_REPLACED

It was unmistakable.  There was a chill in the air this morning.  Not a breeze, not a nip, but a chill.  This summer went by fast for me and being in the final stretch of recipe testing and writing has only accelerated it.  This week I was looking for a substitute for the Cuban aji guaguao and was told that tabasco peppers should work.  I stopped by a few of my favorite markets but they didn’t carry them.  Earlier this year, I was supposed to visit the McIlhenny Company‘s tabasco pepper fields in Louisiana but the trip was postponed until October.  At the time it felt like a long ways off but now it couldn’t come soon enough.  With New York produce failing me, I couldn’t wait to be where tabasco peppers were literally growing on trees (or bushes – not sure because I haven’t been there yet). END_OF_DOCUMENT_TOKEN_TO_BE_REPLACED 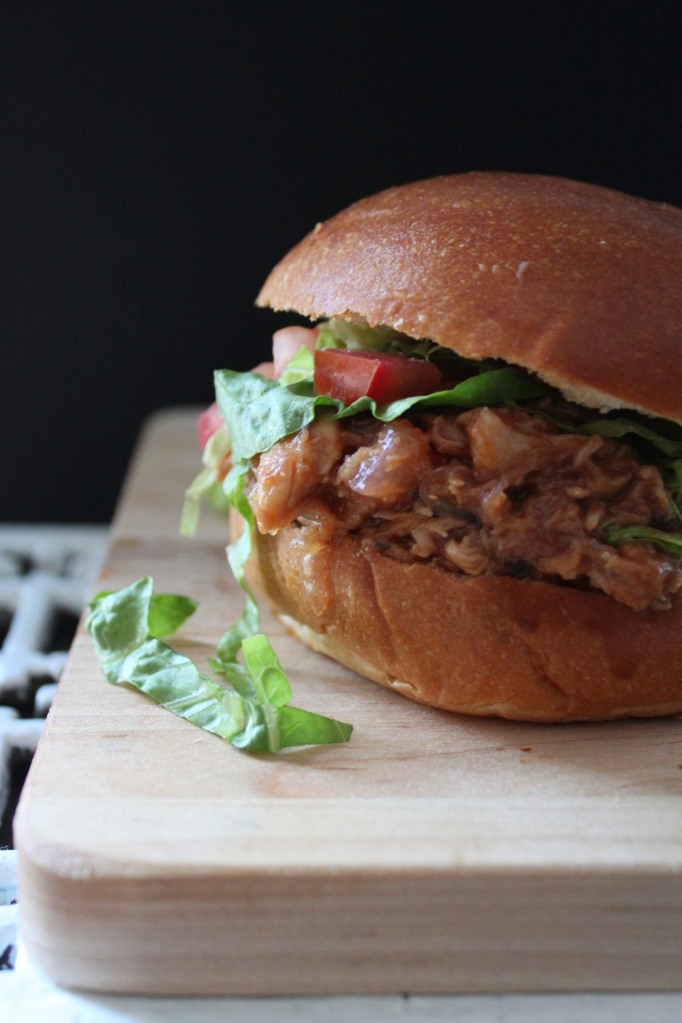 When talking about regional Latin American food, the subject of heat is polarizing, especially for those countries who don’t really use it.  Viewed as a generality that paints us all with the same brush and overlooks an incredible diversity of ingredients and flavors, most people, myself included, are quick to point out that Cuban food is spicy but not hot – though that’s not entirely true either.  While it’s kept out of many traditional recipes, peppers pop up in the food of eastern Cuba and a few drops of hot sauce always work their way into camarones enchilados.  I may balk at adding chipotle mayo to my Cuban sandwiches, but a small red bottle of Tabasco sauce stands guard at most Miami lunch counters.  Still, when I was asked to develop a few recipes for McIlhenny Company’s Tabasco, I was hesitant at first.  Deep into an intense recipe testing period, I didn’t see a way of working it in until I made pulled chicken cooked down with guava barbecue sauce.  Spiked with a good dose of heat, it stood up to the guava paste, cut through the sweetness, and sharpened the flavors.  It’s was a good enough reason to draw outside the lines. Happy Fourth! END_OF_DOCUMENT_TOKEN_TO_BE_REPLACED