Catching Up in December 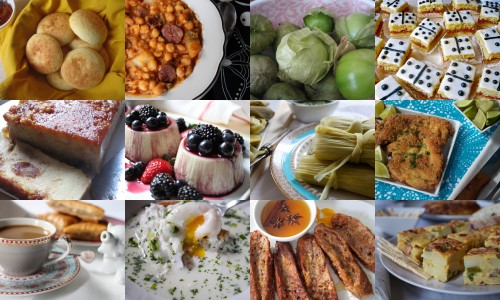 I briefly considered skipping my catching up post for December.  The new year came on to quickly after the chaos of the blizzard and it had been a relatively quiet online month before that.  Still, counting out the grapes for this year’s countdown, I realized I couldn’t end the year on an incomplete.  Though I normally pull together stories and links from other sites, when I unexpectedly received my wordpress report card reviewing my year online, I thought it would be a good opportunity to catch up on my own.  So in lieu of the twelve grapes I’ll be throwing back at midnight to welcome in 2011, here’s a quick catch-up list of the most popular posts from each month (with a few of my favorites mixed in) of the past year. END_OF_DOCUMENT_TOKEN_TO_BE_REPLACED 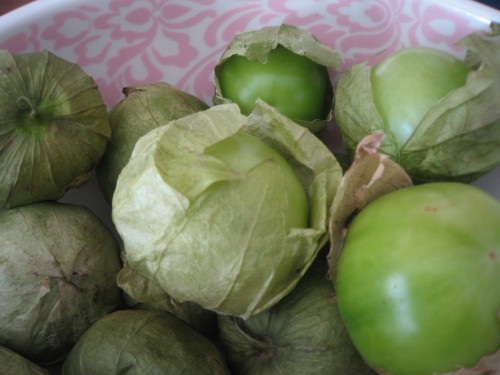 A few months ago a friend recommended Frida’s Fiestas: Recipes and Reminiscences of Life with Frida Kahlo.  Written by her step-daughter Guadalupe Rivera and Marie-Pierre Colle, it’s part cookbook and part food memoir.  Organized by month, each chapter centers on the holidays and seasons as they were celebrated in the Blue House in Coyoacán.  Describing a trip with Frida to the pyramids of San Juan Teotihuacán, the author writes:

After offering us the traditional refreshment of agua de chía, doña Rosa invited us to eat.  She had prepared a number of Lenten dishes typically served throughout the central Mexican plain, where the gods that Frida invoked in her paintings had once upon a time resided.  As it turned out, doña Rosa and don Tomas extended their hospitality to us for three more days, days in which reality was inseparable from magic. END_OF_DOCUMENT_TOKEN_TO_BE_REPLACED